Ajman is the smallest of the seven emirates estimated at 259sq. km. about 0.3 percent of the UAE area without the islands. Ajman has a few sandy beaches characterized by the rugged Hajjar mountain range. Although the city of Ajman is modern and provides quality services and services, it reflects its traditional beauty. 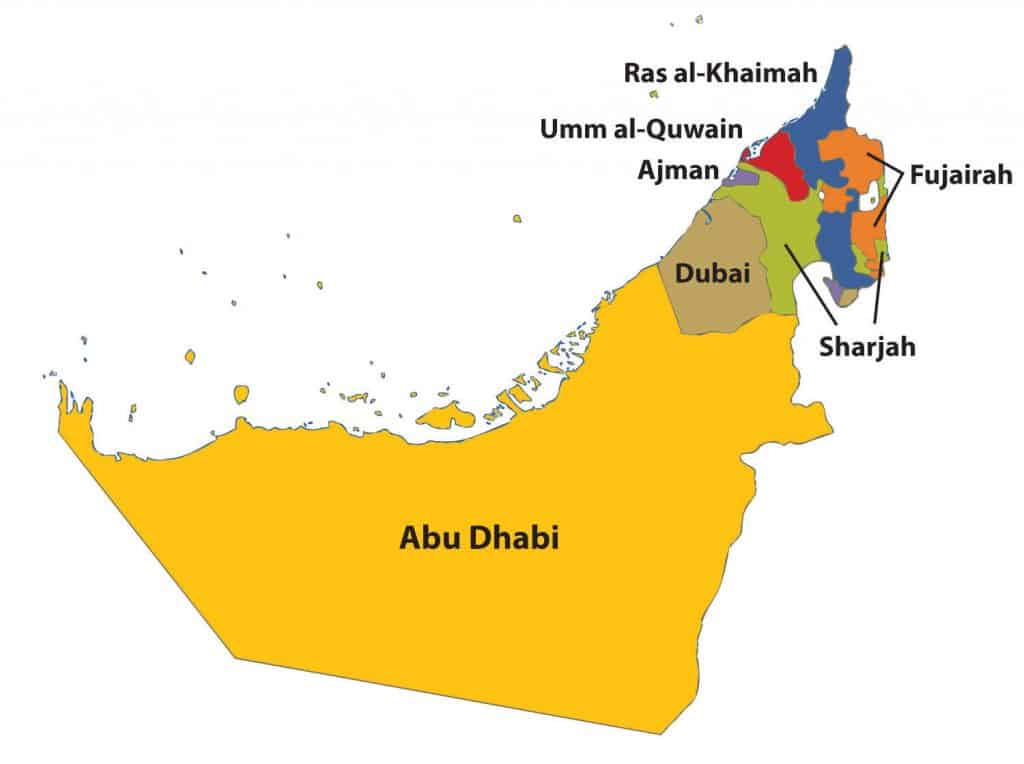 The census book ‘Ajman in Figures 2011’ issued by the Secretariat General of the Executive Council of the Ajman emirate estimates that there are approximately 262,186 people. 16 percent of them are Emiratis. So far in 2017, Ajman’s average figure was 504,846.

According to the Federal Competitiveness and Statistics Center, the estimated number of UAE people since 2010 in the Ajman region was: 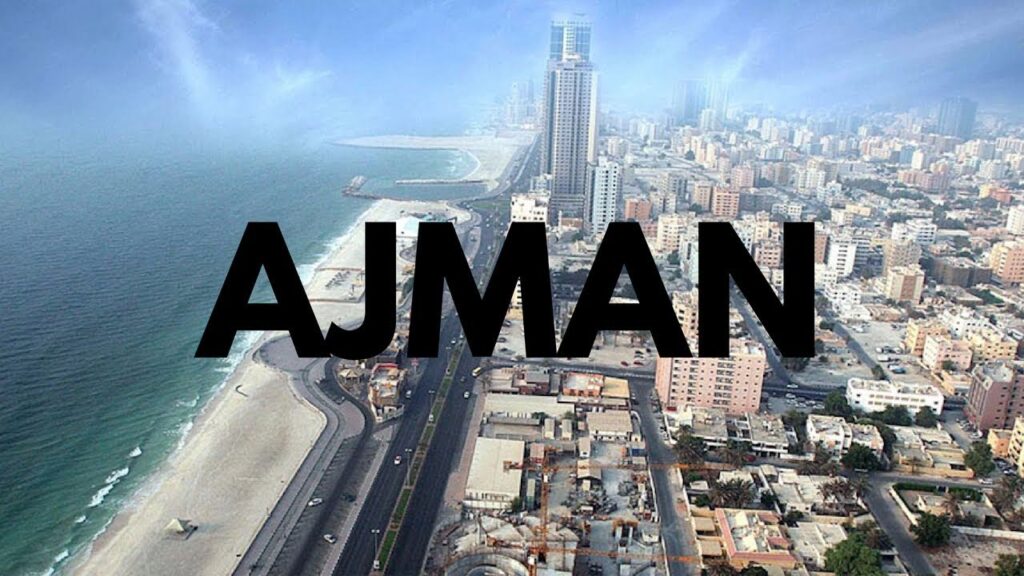 Ajman lies at the coast of the Arabian Gulf, inside the northern a part of the UAE. It is sixteen km. Long and lies among the emirates of Sharjah and Umm Al Quwain.

Ajman City – Built by the Governor’s office, companies, banks and commercial markets in addition to the Ajman port, located in the natural valley, which passes through the city.

Al Manamah city – About 60 kilometers. from Ajman and is known for its valleys and high mountains, rich in magnesium, chromate and rock.

Masfout town – About 110km. to the southeast it is known for agriculture, the mountains such as Dafta and Leshan, and wide valleys like Gulf.

The contribution of the various sectors of the economy to the growth achieved is often different. The real estate, real estate and business sectors grew by 8 percent in 2013 compared to 2012, which was higher than the average growth rate in the United States.

In addition, the retail and retail services sector has grown by an average of 6 percent in 2013 compared to 2012.

Ajman Port and Ajman Free Zone are two key players in the economic growth of the emirate.

Ajman Fort is one of the country’s historic landmarks. It goes back to the 18th century and shows life in different eras.

The fort was restored and converted into a museum. It contains archaeological samples showing human, industrial, traditional technologies and photographs from their past social life.

In 2014, Ajman launched Ajman Vision 2021. According to the plan, the development of the emirate will focus on four pillars:

The magical beaches of Ajman with their fresh air, peaceful environment and clean water provide various marine activities that attract many sea lovers.

Some of the major landmarks in Ajman are:

The Al Nuaimi people, who moved to the region about 1775, formed Ajman. Ajman’s first recognition as an independent state came in 1820.

Sheik Humaid received his first education in Dubai in 1940 before moving to Cairo, Egypt, to further his higher education. Shortly afterwards, he became involved in the political affairs of the emirate and became Deputy Governor of Ajman. He held this position from 1960 to 1981. H. H. is considered the founder of the new emirate Ajman. 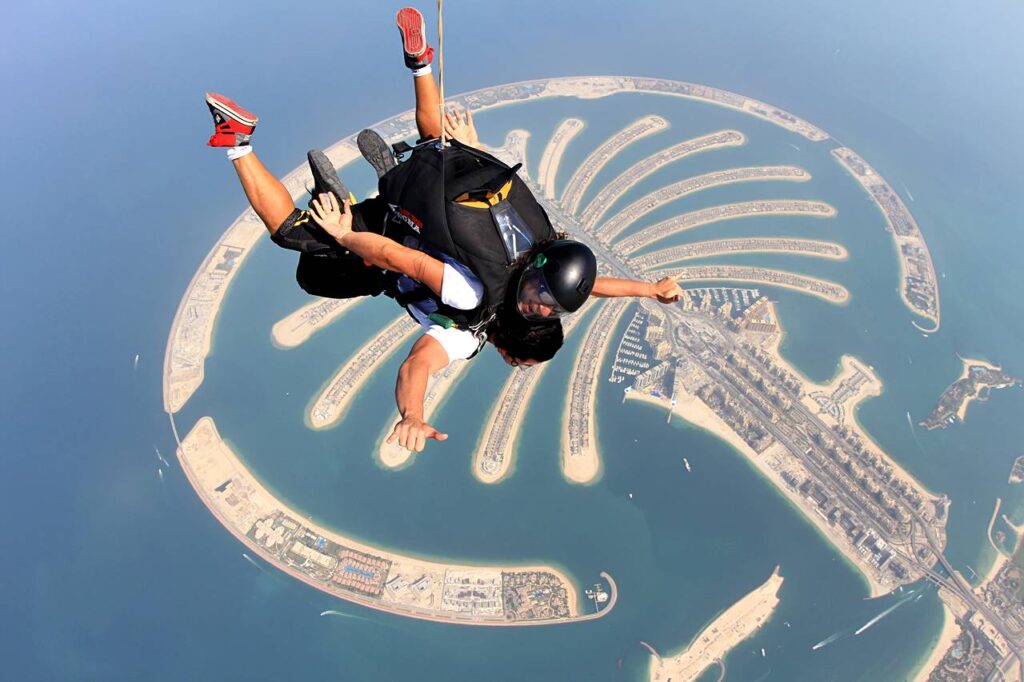 In this guide, we will take a look at everything you know about Skydiving in Dubai. Whether you’re a classic flyer or the first counter to look sky-high in your bucket list, the sky-blue Read More….

All About BitOasis Uae, BitOasis Review