In This Article You can find everything about Burj Khalifa Tickets Price, Architect, Height, Timings etc…. The Burj Khalifa known as the Burj Dubai prior to its inauguration in 2010, is a skyscraper in Dubai, United Arab Emirates. With a total height of 829.8 m and a roof height of 828 m, the Burj Khalifa has been the tallest structure and building in the world since its topping out in 2009. 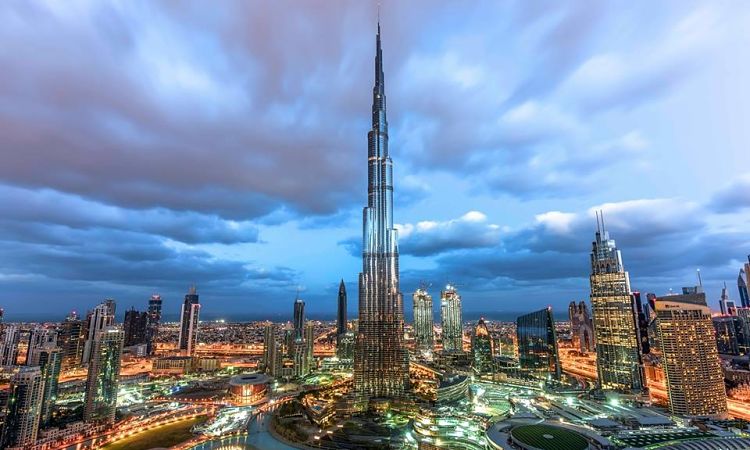 Vision is a word you hear a lot in the GCC. But just imagine if you will, sitting down in a meeting and deciding to construct the world’s tallest building in your city.Not one that is going to be the tallest by a few dozen metres, and relinquish its title to another tower, in another city, within a few years, but the tallest by a massive margin.If you can imagine that,

then you can get a feeling for the vision that went into coming up with the Burj Khalifa, open since 2010 and officially the world’s tallest tower, a whopping 300metre-plus taller than the next nearest rival. More than six years in the making, the project was a massive undertaking, one that has paired bold vision with a brave leap into the engineering unknown. 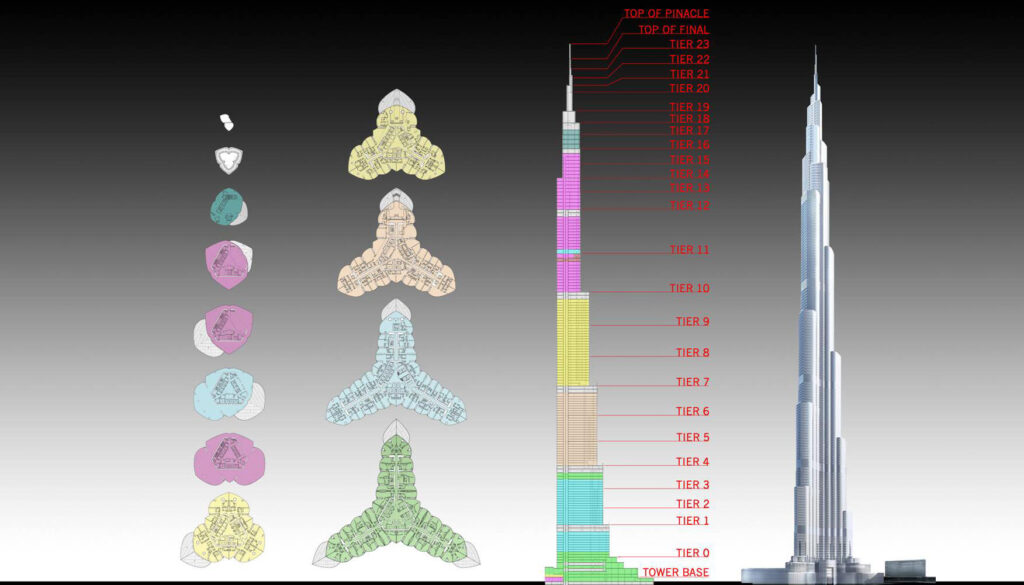 At The Top Burj Khalifa SKY

At The Top Burj Khalifa

Getting To The Burj khalifa

If you Plan To Visit Burj khalifa then You can also take the Red Line Metro to the Burj Khalifa/Dubai Mall stop, then it’s approximately a 10-minute walk (via the airconditioned travellator!) to the Mall. Allow another 5 minutes to find the basement level entrance.

“The Metro Link Bridge is aligned with the mall’s opening hours, from 10 AM – 11 PM Sunday to Wednesday and 10 AM – 12 AM Thursday to Saturday.

BY TAXI, UBER OR CAREEM

You can easily book a taxi to the Dubai Mall, then walk to the entrance at the basement level (this is also where you will find the Will Call office for collecting tickets).

If you plan to visit Burj khalifa by bus so you have to take the same bus for The Dubai Mall. There are two buses that service The Dubai Mall every 16 minutes: route 27 from the Deira Gold Souk station and route 29 from Ghubaiba bus station. The buses arrive and depart from the tourist drop-off area, located in front of the Grand Drive Entrance, on the Lower Ground Floor of The Dubai Mall.

It’s nice to catch the first fountain show at dusk then return for a nighttime show when you can also capture LED lighting displays on the Burj Khalifa from 7.45 pm. The Burj Khalifa light show runs every 30 minutes.

However, there are also daily Burj Khalifa light and sound shows, each of which is unique in its own way. These fabulous shows, consisting of vibrant colors and extraordinary detail, are displayed using a staggering 1.2 million LED lights on the facade of Burj Khalifa, which makes it the largest LED screen in the world! The Burj Khalifa light show timings for 2020 vary slightly every month, depending on the shows.

The Dubai Fountain is a choreographed fountain system located on the 12 hectares manmade Burj Khalifa Lake, at the center of the Downtown Dubai development in Dubai, United Arab Emirates. Set sail on a traditional Abra ride and witness the world’s largest performing fountains up close.

A Captivating Water, music & Light spectacle in Downtown Dubai, The Dubai Fountain is the world’s tallest performing fountain. At over 900 ft in length – equivalent to over two football pitches- The Dubai Fountain is situated on the 30 -acre Burj-Khalifa Lake and performs to a selection of different melodies.

At The Top,Burj Khalifa Social Commitment

As predicted, the post COVID – 19 comes with changes in all aspects of our lives.Burj khalifa team is committed to providing you with a safe environment in alignment with the UAE COVID -19 Safety protocols.Maintain a safety  environment the team implemented a whole new hygienic system to create a healthy environment.

At The Top,Burj Khalifa Precautionary Measures:

Major Attractions In And Around Burj Khalifa